Want the lowest possible price on your Vasculera prescription? Enter your email for details:

Chronic Venous Disease (CVD) is a chronic, progressive disease of the veins that can lead to a variety of health issues such as leg edema (fluid retention), varicose veins, leg ulcers, stasis dermatitis (skin disease leading to ulcers) and hemorrhoids.


Vasculera works to promote the health of the microvascular system by addressing changes that can trigger an inflammatory process in the leg veins.

Vasculera is a prescription medical food containing highly-purified diosmin or micronized purified flavonoid fraction (MPFF), a flavonoid isolated from hesperidin found in citrus that restores the body’s microcirculatory balance. You would need to eat approximately 140 oranges a day (rind included) to consume the equivalent amount of diosmin packed into one, easy-to-swallow Vasculera tablet.

Diosmin (MPFF), the primary ingredient in Vasculera, has been used globally for more than 20 years and recommended in clinical-practice guidelines, supported by a body of evidence and world-renowned vascular experts. More than 50 published and peer-reviewed clinical studies show that diosmin is effective and safe. Vasculera has earned the highest standard of safety: the ingredients have been designated “Generally Recognized as Safe” (GRAS).


Vasculera is dispensed by prescription and is to be used under a physician's supervision.


“I cannot say enough about Vasculera... all the symptoms I was experiencing disappeared. I really could not believe it.”


“My legs were very large and made it hard to find pants to fit me, not to mention the constant aches. After about 2 weeks, I started noticing that my pants were fitting better, and my legs did not ache.”

Maintains the Metabolic Balance to Manage All Aspects of Venous Health

More than three decades of published clinical studies worldwide have shown that the diosmin in Vasculera can maintain the microcirculatory system and address the biochemical changes that can lead to inflammation and these symptoms: 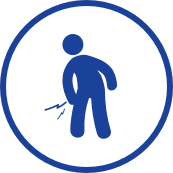 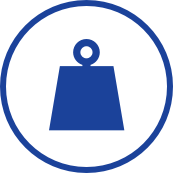 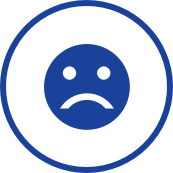 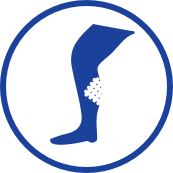 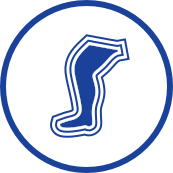 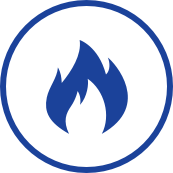 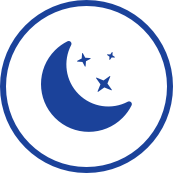 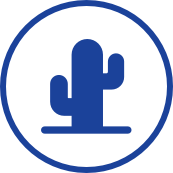 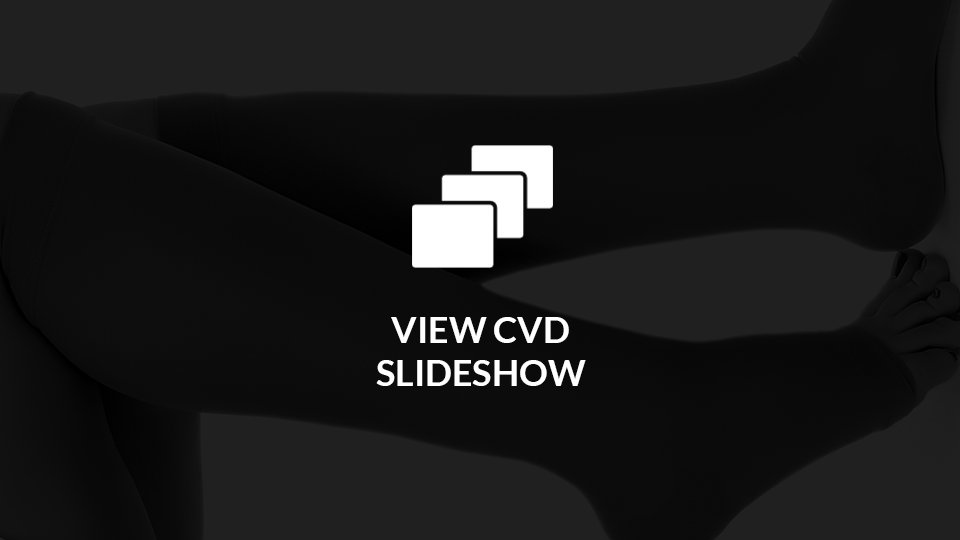 Veins bring blood back to the heart. Small valves in the vein make sure blood flows in one direction, but when they are damaged, blood flow decreases and can “pool” in the veins. When blood pools, it absorbs acidic metabolic waste products and makes the problem worse. Damaged veins that work improperly for long periods of time can cause CVD.

Blood clots, obesity, smoking, muscle weakness, leg injury, and other risk factors can cause vein damage. Sitting or standing for a long time without moving can also cause problems in the leg veins. Symptoms of CVD include heavy legs, aching, swelling, discoloration of the skin and chronic hemorrhoids. Severe cases of CVD can lead to ulcers and deep vein thrombosis.

Vasculera is a prescription medical food product that is made from flavonoids with powerful antioxidant and anti-inflammatory benefits. Vasculera brings back the natural balance of microcirculatory processes that can lead to manifestations of venous hypertension, venous acidosis (acidity in the blood) and inflammation that can lead to chronic venous disease (CVD).

The term "medical food" means a food which is formulated to be consumed or administered enterally (by mouth or feeding tube) under the supervision of a physician and which is intended for the specific dietary management of a disease or condition for which distinctive nutritional requirements, based on recognized scientific principles, are established by medical evaluation. (source: 21 U.S.C. sec. 360ee(b)(3). -- [from the Orphan Drug Act, 1988]

The diosmin in Vasculera is MPFF (micronized purified flavonoid fraction) derived from hesperidin found in oranges and other citrus fruit, with the highest concentration in the rinds (see the USDA flavonoid database). Flavonoids are healthy ingredients that give color to vegetables, fruits, cocoa, red wine and green tea. To get the same amount of diosmin packed into a single Vasculera tablet, you would need to eat about 140 oranges per day (rind included). Diosmin has been used in Europe as a prescription product for more than 30 years. Dozens of well-documented clinical studies support its effectiveness and safety.

Alka4-complex is a buffering agent that counters acidity in the blood, which can damage veins.

Vasculera does not contain fructose, glucose, sucrose, lactose, gluten, maltodextrin, tree nuts, peanuts, or flavors and is suitable for vegans.

Commonly reported side effects of diosmin include lower gastrointestinal disturbances and headaches. These side effects were generally mild, and patients didn’t stop using the product. No serious adverse events have been reported in any study of products similar to Vasculera. Please see the Vasculera package insert for more information.

More than 50 published and peer-reviewed clinical studies show the effectiveness and safety of diosmin. Diosmin, the primary ingredient in Vasculera, has more than three decades of demonstrated clinical results worldwide. It is commonly used in other parts of the world and is now available in the U.S.

The recommended intake of Vasculera (diosmiplex) is 1 tablet per day to address the changes on the biochemical pathway that could lead to varicose/spider veins, edema, stasis dermatitis and or venous ulcers. Benefits may appear in as little as one week, but may not be seen for 4-to-8 weeks, especially in patients who have progressed to venous ulcers.

For chronic hemorrhoids, the recommended initial intake is one tablet three times daily for four days then one tablet twice daily for nine days followed by a maintenance intake of one tablet daily, or as directed by a physician.

For hemorrhoidal flares, the recommended initial intake is one tablet three times daily for four days followed by one tablet twice daily for nine days, or as directed by a physician.

If you forget to take Vasculera, resume your normal number of tablets on your regular schedule as prescribed.

Vasculera is not for patients with hypersensitivity to any of its ingredients. Vasculera is not recommended for pregnant or lactating women. Drug interactions have been described with chlorzoxazone (Parafon Forte), diclofenac (Voltaren) and metronidazole (Flagyl). These reports were based on pharmacokinetic studies in healthy.

Primus Care Direct is a hassle-free, mail-order pharmacy service where patients can get their Vasculera prescription for $49 for a 30-day supply or $117 for a 90-day supply ($39 per month), Medicare patients included. This is the lowest possible price available and includes free home delivery. If you have insurance, you may pay even less.

In addition to patient savings and convenience, Primus Care Direct saves time for healthcare practitioners by helping to increase fill rates and eliminating call-backs for prior authorizations.

Vasculera is also available at retail pharmacies, but Primus Care Direct guarantees patients will pay the lowest possible price on their prescription.

Without affordable access to Vasculera, and other prescription medical foods, patients will suffer. This is why Primus Pharmaceuticals (makers of Vasculera) started an advocacy movement to help patients, families, caregivers, healthcare providers and others have a voice to take control of their health with better access to safer medicines.

Due to their safety profile and lack of drug-on-drug interaction, medical foods are often prescribed for chronic conditions in patient populations that have other diseases increasing their health risks from side effects associated with traditional drugs. Without easy access to prescription medical foods, patients in these special co-morbid populations will continue to suffer.